I seem to have gone a little movie-crazy this past week or so. I’m not sure why. But there are a lot of films I’m now caught up with (only two from this list were movies I’d seen before). My Facebook friends have had their newsfeeds inundated with links to the trailers for each movie I’ve seen along the way. Now I suppose it’s time to showcase the posters.

There Will Be Blood (2007) – Written & Directed by Paul Thomas Anderson

The Departed (2006) – Written by William Monahan; Directed by Martin Scorsese 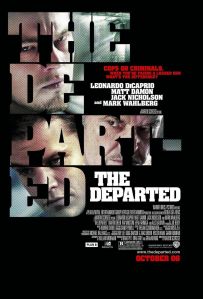 The Reader (2008) – Written by David Hare; Directed by Stephen Daldry 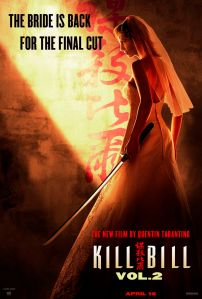 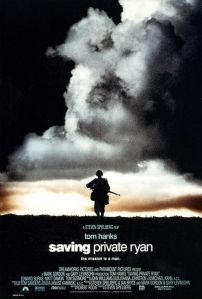 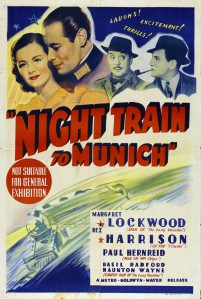 Phew. I’d better hold onto my hat. I don’t think the madness is over…